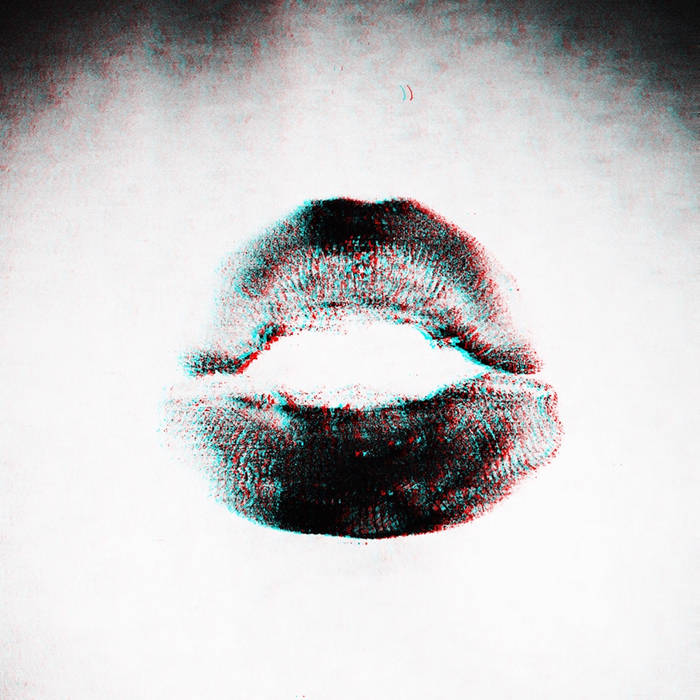 An entity created to organize original sound waves into a mystical blend of dirt and shine using only two voices, four hands, and four feet.

An experience sure to captive spectators and instill the urge to party.

Bandcamp Daily  your guide to the world of Bandcamp

Guests include Kassa Overall and Muriel Grossman, plus an LP of the week by Van Hunt.